Outside of Western Europe the majority of freight vehicles are equipped with knuckle couplers rather than hooks, screwcouplers and buffers. While this system offers strong coupling between vehicles it provides little impact protection,particularly during train formation, and does not protect the freight from snatch forces when the train is running. Each coupler normally incorporates an energy absorption unit known as a draft gear. The majority of draft gears are equipped with steel springs, or rubber, combined with friction wedges to absorb and dissipate the energy.

This product has been tested by the AAR and conforms to the AAR 901-K specification. 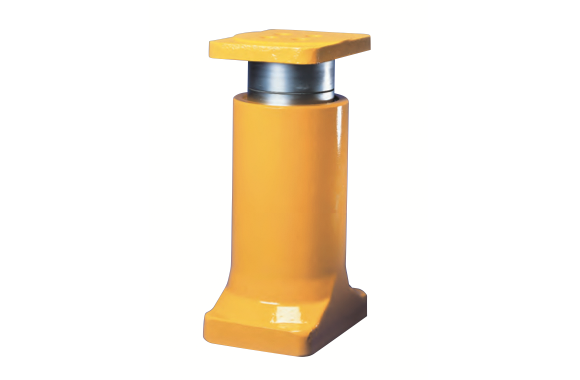